Fresh Food Co-Op opens in the heart of Paseo Boricua 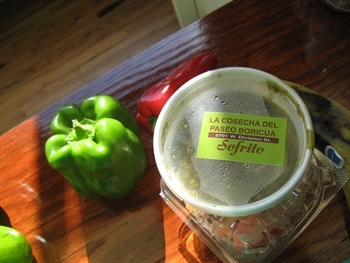