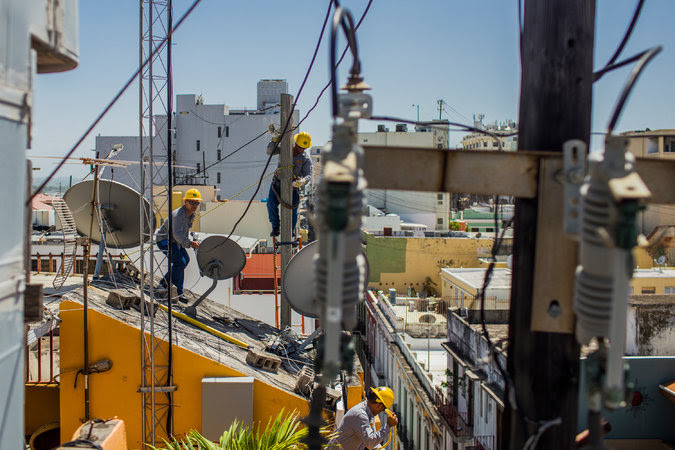 WASHINGTON – The Supreme Court on Friday agreed to decide whether Puerto Rico, which is in the midst of a financial crisis, may allow public utilities there to restructure $20 billion in debt.
Puerto Rico’s lawyers had urged the court to take immediate action in light of the overall magnitude of the commonwealth’s debts, around $72 billion, which it says it cannot pay.
“Anyone who has even glanced at the headlines in recent months knows that the commonwealth is in the midst of a financial meltdown that threatens the island’s future,” the lawyers wrote in their petition seeking review of an appeals court decision that struck down a 2014 Puerto Rico law allowing the restructurings.
“Because that decision leaves Puerto Rico’s public utilities, and the 3.5 million American citizens who depend on them, at the mercy of their creditors,” the commonwealth’s lawyers wrote, “this court’s review is warranted – and soon.”
The United States Court of Appeals for the First Circuit, in Boston, said the 2014 law, the Recovery Act, was at odds with the federal Bankruptcy Code, which bars states and lower units of government from enacting their own versions of bankruptcy law.