The impoverished island turned to hedge funds to stave off collapse. Now someone has to pay.
By JONATHAN MAHLER and NICHOLAS CONFESSORE 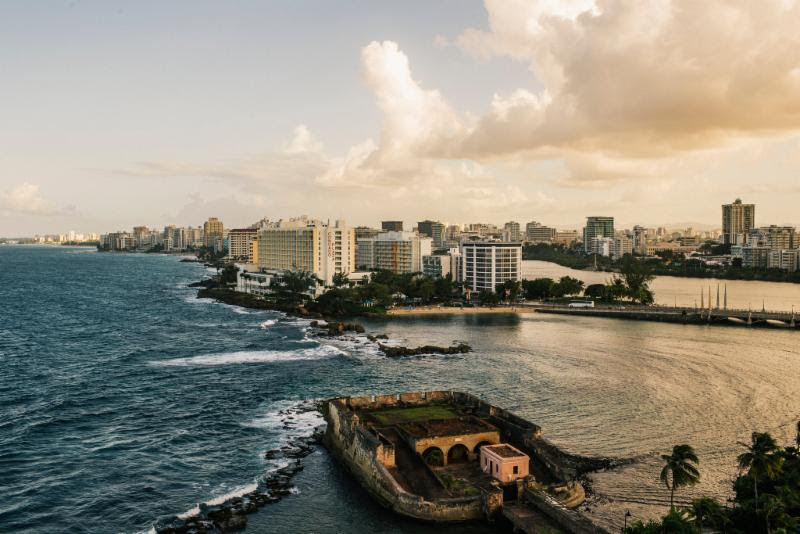 The money poured in by the millions, then by the hundreds of millions, and finally by the billions. Over weak coffee in a conference room in Midtown Manhattan last year, a half-dozen Puerto Rican officials exhaled: Their cash-starved island had persuaded some of the country’s biggest hedge funds to lend them more than $3 billion to keep the government afloat.
There were plenty of reasons for the hedge funds to like the deal: They would be earning, in effect, a 20 percent return. And under the island’s Constitution, Puerto Rico was required to pay back its debt before almost any other bills, whether for retirees’ health care or teachers’ salaries.
But within months, Puerto Rico was saying it had run out of money, and the relationship between the impoverished United States territory and its unlikely saviors fell apart, setting up an extraordinary political and financial fight over Puerto Rico’s future.
On the surface, it is a battle over whether Puerto Rico should be granted bankruptcy protections, putting at risk tens of billions of dollars from investors around the country. But it is also testing the power of an ascendant class of ultrarich Americans to steer the fate of a territory that is home to more than three million fellow citizens.
CONTINUE READING.