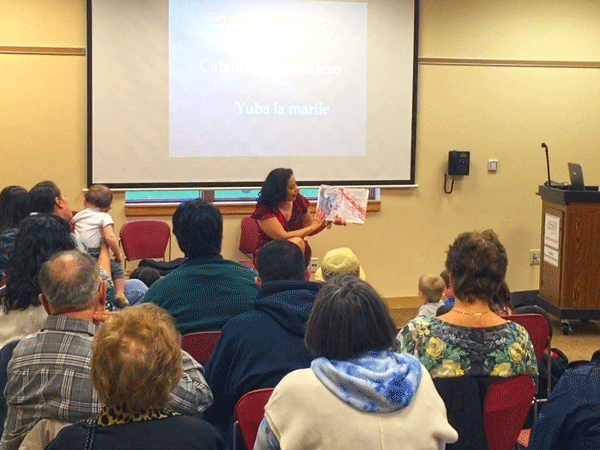 Months after Hurricane Maria devastated Puerto Rico, the majority of the island remains without clean water or electricity as several hundred thousand inhabitants have relocated to the U. S., continuing a decades-long trend.

The symposium is composed of several panel discussions with experts, filmmakers, scholars and activists from the U.S. and Puerto Rico. The event will place the current moment within a longer historical and political context, and raise awareness about the racial, colonial, environmental and economic underpinnings of the natural disaster.

Questions to be addressed include: What was learned from previous experiences and responses to environmental disasters such as Hurricane Katrina and the 2010 earthquake in Haiti? How has Hurricane Maria transformed Puerto Rico’s political landscape and image? What roles can the Puerto Rican diaspora and communities in solidarity play during the rebuilding process? What strategies offer possibilities for resisting the further colonization and corporate exploitation of Puerto Rico?

3 to 5 p.m. – Behind the Lens, After the Storm: A Discussion with Puerto Rican Filmmakers

The symposium is co-sponsored by the MacArthur Foundation and the Crossroads Fund. Members of the media who are interested in covering the symposium should contact Carlos Sadovi at csadovi@uic.edu or Brian Flood at bflood@uic.edu.