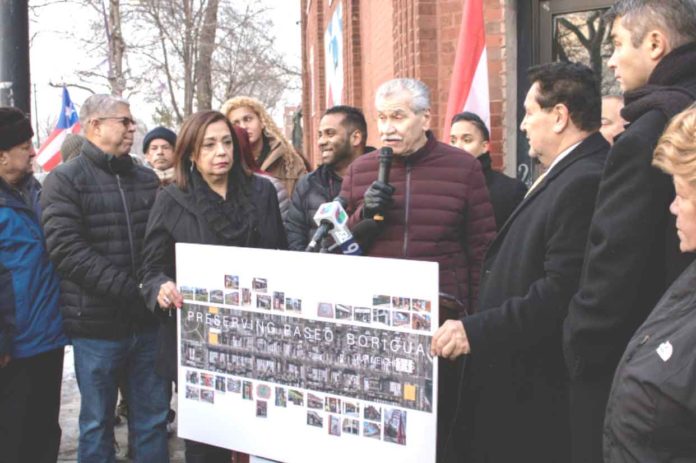 The Hispanic Housing Development Corporation’s purchase agreement for the Casa Puertorriqueña, a cultural anchor to the Puerto Rican community, was approved in bankruptcy court Thursday. The approved bid is slightly more than $1 million, according to court documents.

The sale of Casa Puertorriqueña was used as a means of settling more than $900,000 in debt  that was accrued by the building’s owners, The Puerto Rican Parade Committee — much of the debt  stemming from mortgage and tax liens placed  on the property. The site has served as a community  center where seniors could receive social services  and play dominoes and bingo. Also, youths  held quinceañeras and parties there, and the homeless could get meals provided to them. Many feared the cultural hub they loved would be lost to gentrification because of the rampant luxury development in the neighborhood.

Paul Roldán, president and CEO of Hispanic Housing Development Corporation, said he is hoping the  deal can be finalized within 30 days so the group  can start planning what to do with the property. He didn’t specify what would be done with  the property but hinted at a new multiunit development with affordable  housing.

Roldán said the purchasing of the site is vital to the fight against gentrification along Paseo Boricua — the microcosm of the Chicago Puerto Rican community along Division Street between Western Avenue and California Avenue. Casa  Puertorriqueña is located at the end of the  strip at 1237 N. California Ave.

“We are interested in this building because we have an interest in a number of projects along Paseo Boricua and want to anchor the community that is there now and send a message that we are here to stay,” Roldán said. Community organizers and political leaders celebrated the sale’s approval Thursday afternoon in front of Casa Puertorriqueña. The Puerto Rican Agenda, a nonprofit group advocating for the Puerto Rican community in Chicago, has been behind the efforts to save  the building from outside developers. Charlie Serrano, a co-chair of the organization, said there  were few people that believed they could find a way  to save it.

“It is critical to have institutions that continue on promoting the culture, the people and the history of the Puerto Rican community in this area,” Serrano  said.

Ald. Roberto Maldonado (26) said at least a dozen developers placed a bid on the property when it first moved into bankruptcy court.

“They all wanted this precious piece of land [for] what they thought was going to be  high-priced condominiums across the street from this beautiful, second largest park,” Maldonado  said. “This park has always been known as  ‘Humboldt Park, part of the Puerto Rican  community,’ and we are going to make sure it will always be known as ‘Humboldt Park, part of the Puerto Rican community.’”

Ramon Moreno, 64, has lived in Humboldt  Park for more than 40 years and said he is relieved the property will be going to a developer that is community oriented. “I was devastated when I heard the building  was being sold without anyone notifying us  first,” Moreno said. “This is a community house. This  is our community, it is not just a building. It is  an icon to us.”

The Puerto Rican Parade Committee has  operated out of the 7,000-square-foot  Casa Puertorriqueña for years. But Roldán said once the sale is finalized the committee will no longer occupy the space. The beleaguered organization’s problems  have not all been solved as its board members are still being investigated by Illinois  Attorney General Lisa Madigan’s office. On  Thursday, Eileen Boyce, an AG’s spokesperson,  said they are still investigating the organization for potential violations of Illinois Charitable Organization Laws. 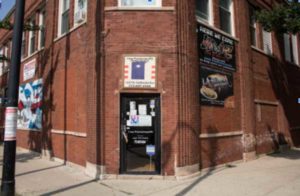