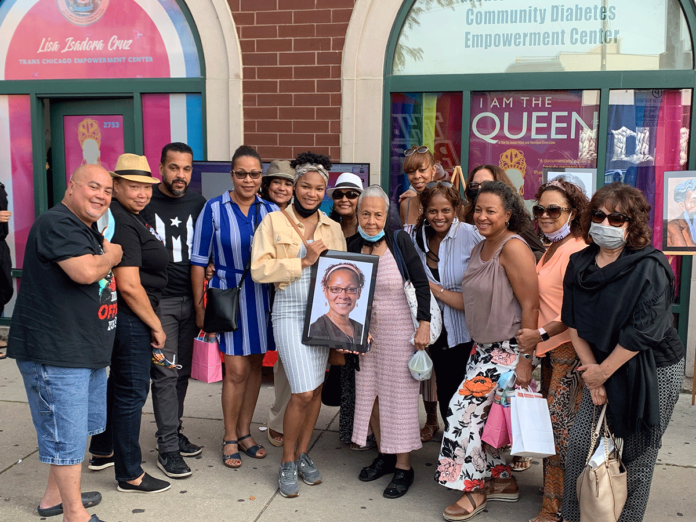 Dr. Ramón Emeterio Betances, the intellectual author of the Grito de Lares, expressed the nascent desire of Puerto Rican people to be self actualized, autonomous beings who were rid of Spanish slavery and servitude. His demands on the Spanish Crown would have Puerto Ricans managing their own affairs. They would be unrestrained as they developed their collective talents – their self-actualization. Moreover, Dr. Betances exemplified the process of self-actualization when he returned to Puerto Rico during the island’s most deadly epidemic of that century, the Cholera outbreak of 1856. Betances courageously threw himself into the work; he treated the sick without regard to their social station, which ran him afoul of Spanish authorities, and he designed effective sanitation measures that slowed and eventually brought to a halt the cholera epidemic. In such selfless and heroic service to the Puerto Rican people, Betances altered the course of a raging epidemic that was on a trajectory to kill thousands more, and in so doing, he transformed the face of public health in Puerto Rico; thus he realized his immense potential as a healer and as a critical thinker. In this process, Betances became a luminous example of a self-actualized man.

In the animate spirit of Betances’ legacy, The Puerto Rican Cultural Center celebrated its most ambitious expansion of services to date. On September 23rd, the 152nd anniversary of The Grito de Lares, it inaugurated three life-affirming initiatives. First was the PRCC’s new Trans Health Center. The facility is named after Lisa Isadora Cruz, a local transgender Puerto Rican woman who exemplifies what is it to lead a fully-actualized life. Cruz is a trans activist, advocate for Puerto Rican health equity, a leader of The PRCC as the Coordinator of its Trans Health program, and is a celebrated mentor to scores of younger, trans Latina and African American women who revere her for her wisdom, courage, and giving spirit.

After the inauguration of the Trans Health Center, The PRCC unveiled its new Prevention Van. This vehicle is named after another Puerto Rican treasure, Ricardo Jiménez. After 20 years of incarceration as a political prisoner, Jiménez persevered and rose to become a tireless and effective advocate for HIV+ Latinos and African Americans. His work to promote community wellness has earned him the respect not just of his colleagues, but of the greater community of public healthcare workers as well. It is fitting that the Ricardo Jiménez Jiménez Prevention Van will reach marginalized individuals who are usually overlooked because their accessibility challenges are too great.

Lastly, The PRCC inaugurated the Historical & Generational Mental Wellness Center. This new community resource proudly bears the names of two trailblazing and iconic Puerto Rican women who had worked in, and who had greatly influenced, the field of public health: Dr. Helen Rodríguez Trias, who often expressed the aphorism, “All health is public health” was instrumental in the crucial expansion of health services for women and children in marginalized populations around the world. Dr. Virginia Bishop was an educator and a physician in Chicago who tirelessly advocated for community involvement and leadership in public health matters. She was a constant presence in Humboldt Park, where she often led her Northwestern University students on tours where they learned of the community’s boundless and organic resources. As had Betances before them, both women realized their immeasurable potential, and left behind enduring marks in the field of public health. Dr. Bishop’s daughter, Angela and Sister Rosie, as well as Dr.Rodríguez Trías’ three children — Jo Ellen, Laura, and Daniel, addressed the attendees (the latter via a video-taped message) expressing their heartfelt gratitude for the honor bestowed upon their mothers and for the continuation of their legacy and their work through the new center.