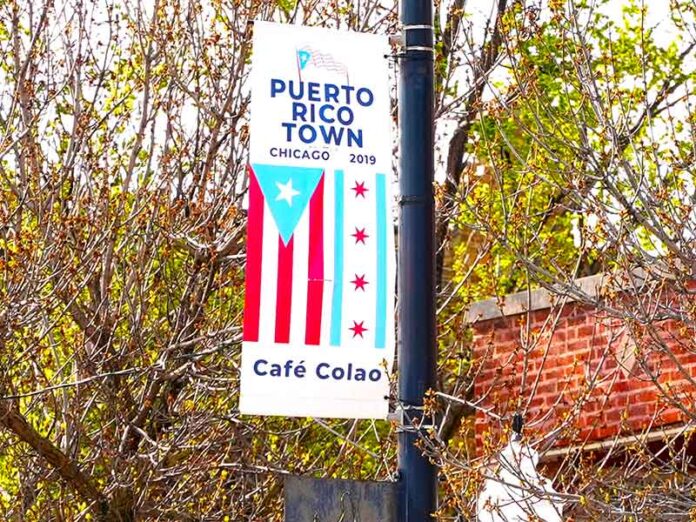 A plan introduced by State Senator Cristina Pacione-Zayas (D-Chicago) and State Representative Delia Ramirez (D-Chicago) to allow the designation of cultural districts in Illinois cleared its final vote in the Illinois General Assembly Saturday, sending the Governor the measure to affirm the identity of communities in Illinois and preserve their distinct legacies.

“Communities in Illinois should proudly reflect the identity, contributions, and history of the people who have helped build them,” Pacione-Zayas said. “This allows the state to designate up to 15 sites as cultural districts, giving them a chance to pursue community-driven economic opportunity initiatives that ensure our neighborhoods preserve their unique cultures and continue to build legacies.”

An initiative of the Puerto Rican Agenda, the legislation would allow the Department of Commerce and Economic Opportunity to establish the necessary criteria and guidelines to designate such cultural districts. Five such districts could be designated per year, up to a total of 15. The process would be overseen by an advisory board, which the legislation specifies must be made up of a racially, ethnically, and geographically diverse group of board members.

“As we move into economic recovery from the pandemic, it is imperative that we recognize and invest in the rich cultural heritage of Illinois’ diverse communities,” Ramírez said. “This initiative will allow DCEO to help communities foster and preserve their distinct cultural legacies.”