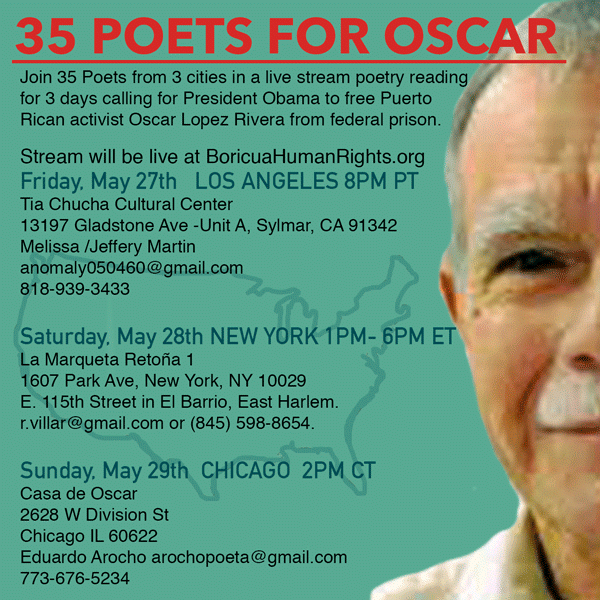 The race is all but sure to pose a challenge for Mayor Rahm Emanuel, who must now decide which longtime ally he will support

Jessica Gutierrez announced her candidacy for 30th Ward alderman on the city’s Northwest Side as her father looked on. Rep. Luis Gutierrez, widely seen as one of the nation’s most outspoken advocates for immigrants, announced in November that he would not seek reelection after representing the 4th Congressional District for 24 years.

Jessica Gutierrez most recently worked on Garcia’s Democratic primary campaign, serving as the “North Side Field Director,” her campaign said in a release.

She also worked as an organizer for Delia Ramirez’s campaign for 4th District state representative, she said, and has worked as a community outreach director for facilities management consulting firm Miramar International Group.

“Growing up, Jessica’s parents instilled in her a fierce commitment to social justice and activism,” her campaign said in a statement announcing her candidacy.

“Her decision to run for alderman was inspired by the new generation of young, progressive candidates taking the lead in Chicago in recent elections,” the statement continued.

The race is all but certain to pose a challenge for Emanuel, who now must decide between supporting two longtime allies: Reboyras or the daughter of the congressman who chaired the mayor’s re-election campaign in 2015.