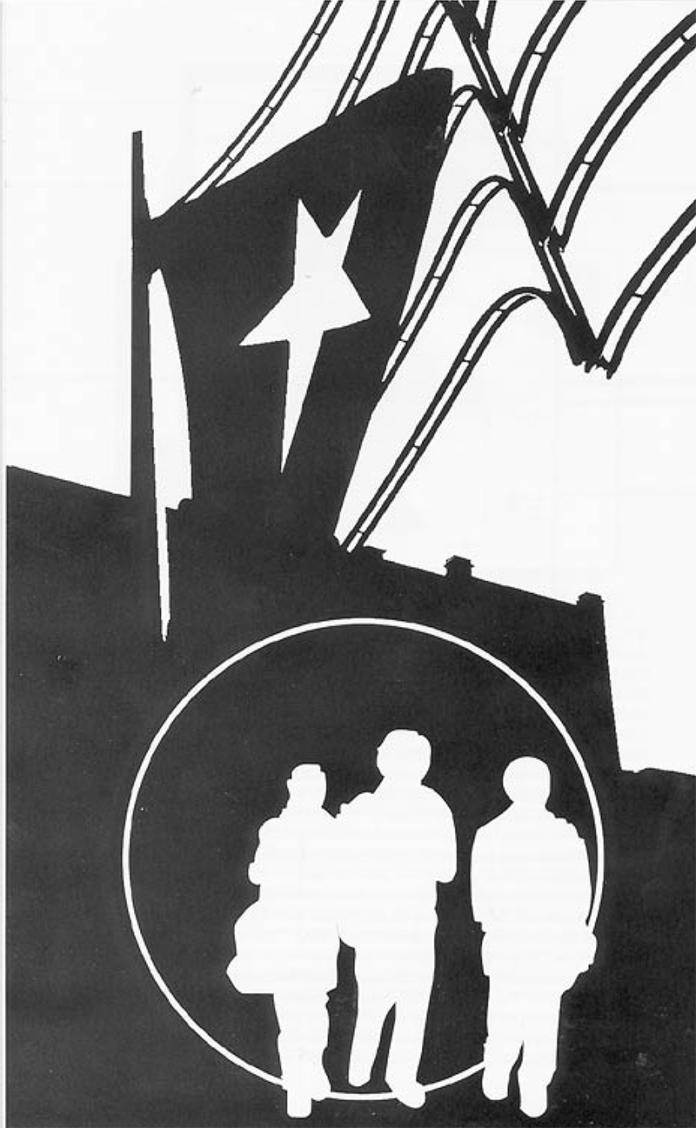 “Paseo Boricua,” a mile-long segment of Division Street in Chicago′s Humboldt Park community, came as a response to the encroaching gentrification and displacement of Puerto Ricans in the communities of West Town and Humboldt Park. This essay examines the creation of an economic, political, and cultural space for Puerto Ricans in Chicago, and its effect on the community.