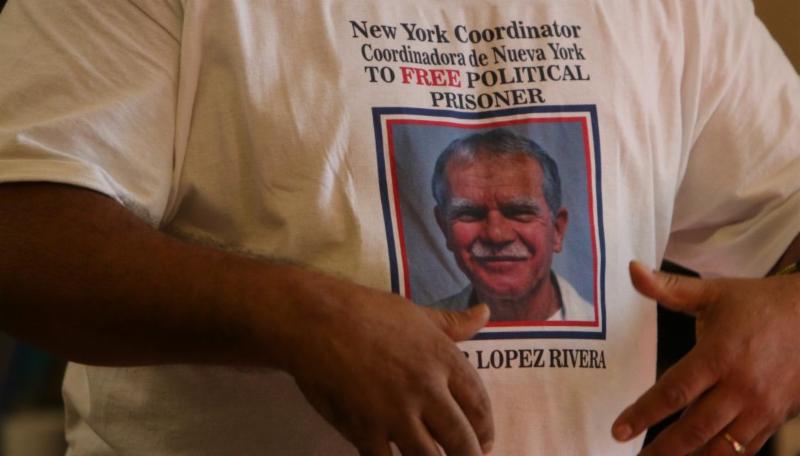 Forget Venice, Paris, Barcelona and New York, the hot spot for travelers this year is La Habana.
Not even the controversy about the existence of political prisoners in Cuba has made a dent in the enthusiasm of millions of people across the world for visiting the island’s beguiling capital and beautiful beaches.
“What political prisoners?” President Raúl Castro responded to a CNN reporter who asked him if in Cuba people were put in jail for political reasons, during a joint press conference with President Obama last March 21 in Havana.

“Clearly there still are people detained (in Cuba) for political reasons,” countered State Department spokesman John Kirby in Washington when asked about Castro’s statement.
Whatever the case may be, clearly people are not discouraged from traveling to places said to hold political prisoners. Otherwise, a great many countries that currently are favorite tourist destinations would see the number of visitors reduced to a trickle. And among them is good old U.S. of A.
Hard as it may be to accept, some of the oldest political prisoners in the world are not in Cuba, China, Russia, Iran or Venezuela, but here, in this country, an injustice that President Obama can right by freeing them.
Oscar López Rivera is one of those prisoners. On May 29 the 73-year-old Puerto Rican will mark 35 years in U.S. federal prisons, 13 of them in solitary confinement. His crime? Fighting for independence for his homeland.
A Vietnam veteran who was awarded a Bronze Star for his bravery, López Rivera was not accused of harming anyone, only of “seditious conspiracy” related to his connection to FALN, a Puerto Rican nationalist group. He was not charged with participating in any of the bombings attributed to the FALN in the 1970s and 1980s.
As Jan Sussler, López Rivera’s attorney told CNN, “Oscar López is an obvious example of a political prisoner in the U.S. If the President wanted to pardon him today, he can do it. He has been punished for his bravery. He’s serving a 70-year sentence but he never killed anybody. There is no blood on his hands.”
People of every political persuasion and many different nationalities believe he should be freed.
“Oscar long ago paid his debt to society. He is not a terrorist and he didn’t harm anyone. After 34 years, it is long past the time to release Oscar,” has said Rep. Nydia Velázquez (D-N.Y.)