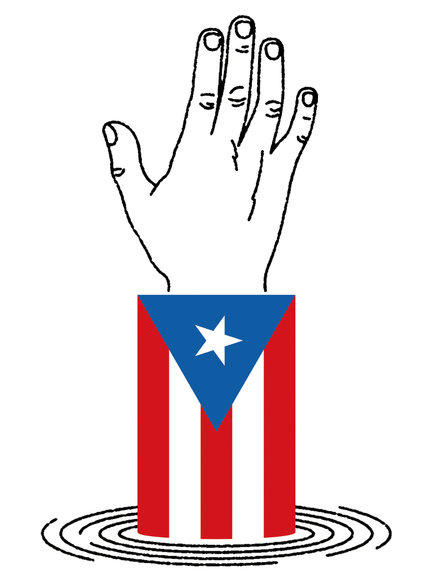 On August 31, 1772, a fierce hurricane devastated the island of St. Croix, home of Alexander Hamilton, who was then 17 years. Writing to his father a week later, Alexander described the force of the storm and the destruction caused with this beautiful phrase: “It was enough to cause amazement to the angels.”
His letter included this plea to help their fellow citizens: “You, who enjoy the abundance, see what is afflicted humanity and to give their surplus to calm them. Do not say that you too have suffered, thus denying them their compassion. What are your compared with those of them suffering? You still have more than enough. Act wisely. Succor the wretched and obtain a treasure in heaven “.
His account of the disaster was so vivid that the letter was published in a newspaper in the Virgin Islands, The Royal Danish American Gazette, and was used to support relief efforts for the island.
Today I invoke the words of Hamilton for help to Puerto Rico.
Much has been said about the precarious economic situation on the island.What could I add to convince elected officials and legislators to act? What influence can I have to change the minds and hearts of Congress as long as they put aside their differences and face the crisis affecting 3.5 million Americans in the Caribbean? I am not a politician or economist. I’m a storyteller. And I am the son of Puerto Rican parents.