Why does the gender wage gap still exist? 02:54

(CNN)Women make less than men in every US state — and almost every part of the world. In the US, this has been attributed to factors like career choices and the demands of motherhood.

However, in Puerto Rico, the wage gap is every so slightly flipped.
According to the US Census Bureau, the median salary for women in Puerto Rico was $24,486 in 2016, the most recent year for which such data is available. The median salary for men was $23,711. This amounts to about a 3% difference in pay.
The slight gap isn’t a new thing, either. Data from the 2008 Puerto Rico Community surveyshows women there back then made an average of 1% more than men.
For comparison American women, when taken as a whole, made an average of 76% of what men made in 2016, according to census data.
So what’s responsible for the small, yet statistically significant difference? A study conducted by researchers at the University of Puerto Rico found that Puerto Rican women are, on average, more educated than men (11.9 years of education vs. 11.2 years for men).
In the US in general, the two sexes are almost equally educated, with women edging out men by 0.01 years.
However, the same study also points to situations that reflect the same career inequities faced by other American women. For instance, they found the wage gap in Puerto Rico sometimes favored men when factors like education and number of children were matched up between men and women. 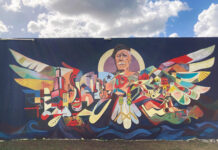 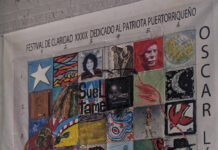 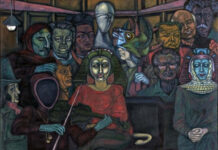 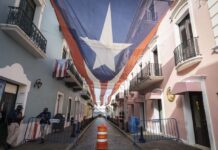 INDEPENDENCE IS THE PROGRESSIVE SOLUTION TO US COLONIALISM IN PUERTO RICO 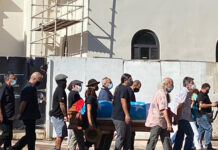 CELEBRATION OF THE LIFE AND WORK OF EL MAESTRO AND PATRIOT ELIZAM ESCOBAR: THE NATION HAS LOST A VALIANT SON 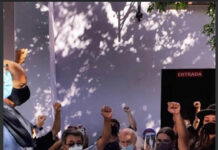