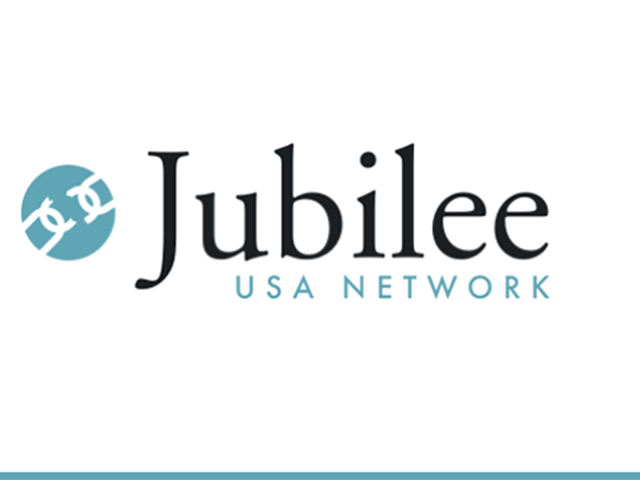 Washington DC –  A United Nations agency that predicted the 2008 financial crisis is calling for $1 trillion in debt relief for developing countries to battle the economic impacts of the coronavirus.

“We are in a recession and likely facing the greatest financial crisis since the Great Depression,” stated Eric LeCompte, the Executive Director of the religious development group Jubilee USA. “Massive debt relief and aid is needed as developing countries attempt to withstand the economic shocks caused by the coronavirus.”

A report released from the United Nations Conference on Trade and Development says debt payments should be suspended and ultimately eliminated for developing countries. The report further urged more than a trillion additional dollars be made available to support these countries struggling to withstand financial crises caused by the virus. Last week the International Monetary Fund and World Bank called on the G20 to suspend debt payments for the world’s 76 poorest countries.

On Monday, Vatican official, Cardinal Luis Antonio Tagle called for a “Jubilee” and for wealthy countries to relieve the debt of poor countries. On Sunday, Pope Francis warned that a “viral genocide” would take place if world leaders prioritized economic growth over the health of people.