Hundreds of volunteers collect 12,500 signatures in under 20 days.

In a strong demonstration of support, more than 12,500 residents from across Chicago signed petitions nominating Reverend Wilfredo De Jesus for Mayor of the City of Chicago. The amount of signatures collected will allow De Jesus to appear on the ballot in the February municipal elections.

In a testament to his ground operation and how his message has resonated with Chicago voters, this milestone was reached only 19 days after he announced his candidacy for Mayor at a rally in Humboldt Park before hundreds of supporters.
De Jesus plans to continue to collect signatures until the November 22nd deadline to ensure he is able to withstand any petition challenges, a typical practice during the Chicago election process.

“I want to thank every one of the hundreds of volunteers that cared about the future of Chicago enough to spend their free time at train stations, bus stops and walking neighborhoods across the city collecting signatures for my candidacy. With your efforts you bring back not only signatures but the voice and hope of the people of Chicago that things can get better” stated De Jesus. 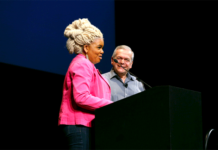 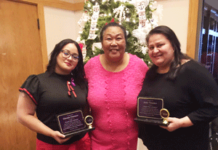 HUMBOLDT PARK WOMEN RECOGNIZED FOR THEIR WORK IN THE COMMUNITY 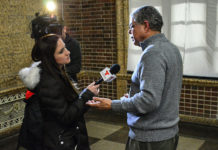 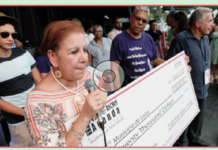 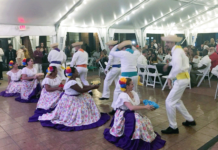