On Friday, June 13, 2014 the Puerto Rican Cultural Center – Vida/SIDA celebrated its Annual Coronation of Paseo Boricua Cacica Queen 2014.  This year the recipient of Paseo Boricua Cacica Queen 2014 was the gorgeous and gifted Naysha Lopez who presently is the 2013-2014 Ms. Continental U.S.A. In addition, the Honorary Cacica Queen 2014 was Vida/SIDA’s very own ever dedicated, Maritxa Vidal. The event was held at Circuit Night Club, which was handsomely decorated with flower creations by Angel Diaz of Vida/SIDA and was attended by about 200 persons. The event started with a fabulous rendition of Puerto Rico’s National Anthem, “La Borinqueña”, by Casandra Figueroa. Mr. Paul Lopez, our yearly Master of Ceremony shared the MC duties with Vida/SIDA’s own, the fantastic and beautiful Milani Ninja who served as the Cacica Queen in 2009.    A spectacular Drag Show Extravaganza took place, where the best of Chicago Latina Drag Queens and Transgender Women performed.  Among the performers were, former Honorary Queens, Ginger Valdez, Reina Valentino, Whitney Gaytan and former Cacica Queen 2007, Jade Sotomayor.  In addition, the incredible and talented Eddie Couture amazed the audience with two memorial performances and also performing were Shadiamond Glam, Venus Carangi and Angelika Pekado.   All in all it was a show to remember for years to come.

Lastly, the Executive Director of the PRCC, Jose Lopez addressed the audience and related the importance of acceptance of sexual orientation. Jose Lopez stressed the importance of human sexuality as a human expression, which is not to be judged. In other words, one’s sexual orientation is a human choice not to be subjected and limited to social mores. The night ended with customary Coronation of our 2014 Cacica Queens, Naysha Lopez and Maritxa Vidal with photos and video taken by Vida/SIDA’s very talented Pedro Mercado providing a historical record for future generations to enjoy and remembered. 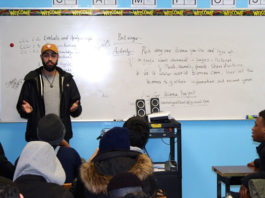 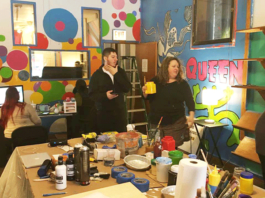 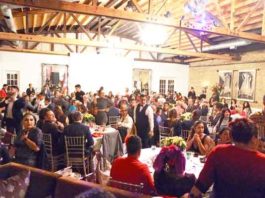 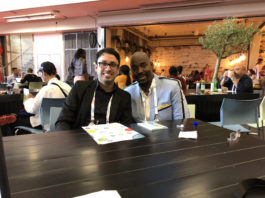 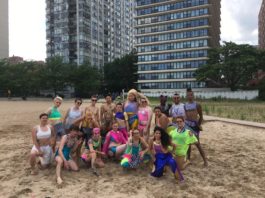